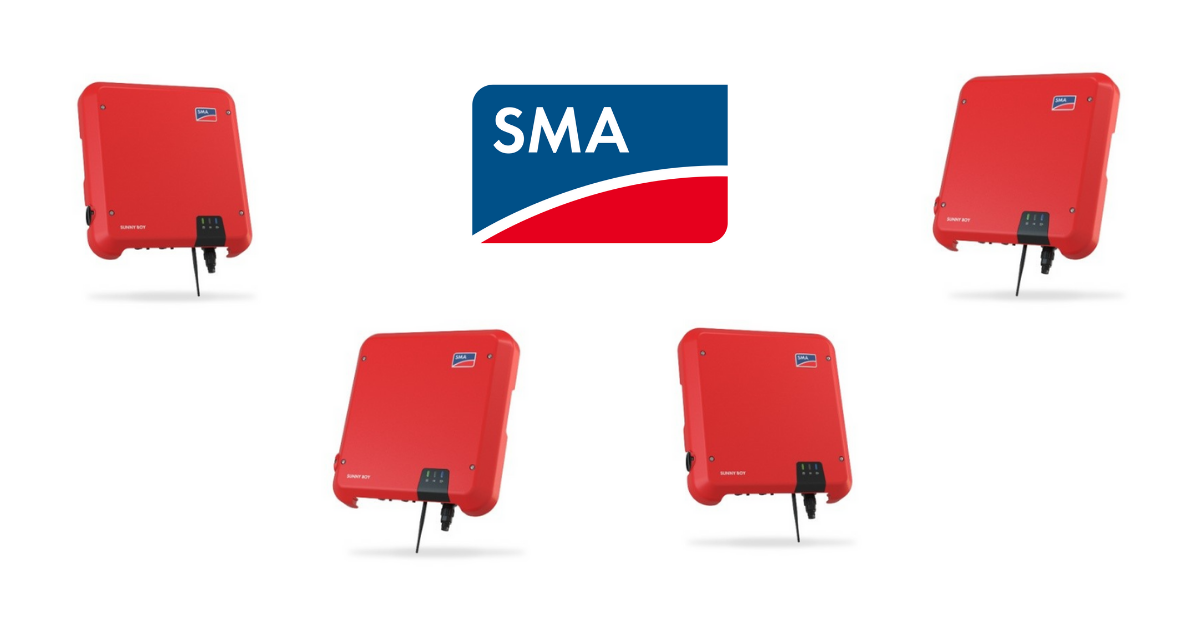 SMA are leaders in the solar field and have been creating solar power solutions across the globe for over 35 years.  With multiple awards under their belt, SMA manufactures one of the world’s most trusted, reliable and efficient brands of solar inverter. SMA is one of the most recognised names in the renewable energy sector and its products are very popular in Australian home and commercial solar power installations.

More than 50 gigawatts of SMA solar products are in installations globally. The company employs more than 3,000 people on four continents in twenty countries, including Australia. SMA has been setting technological trends and driving the development of renewable energies. With their groundbreaking inverter technology, they have made significant contributions in seeing that renewable energies leave the pioneer phase behind and increasingly become the norm worldwide.

For many years SMA has been considered one of the leaders in the solar inverter industry.